Song of the starstone

In a world restructured by climate catastrophes, the Union of Island States rules with a restrictive hand. The elite are desperate to move away from the sweltering temperatures of the Mainland and seek refuge on Elsmier Island. Layli, an unsanctioned orphan with striking blue eyes, longs to escape her hidden life as a kitchen girl. When her keepers, who never paid her birth tax, are chosen to host a prestigious horse show, Layli sees the glimmer of a new life. Under the cover of chaos, she steals a prized stallion and flees into the forest.

At the first creek crossing, Layli finds a rare shimmering crystal, known by the original peoples of Elsmier, the Mountaineers, as the chintamani. When she touches it, the forest explodes with new colors, her ears crackle, and she can hear the language of animals. Confused and hoping for food, Layli stops at a mercantile where she encounters a man named Lumins. The shop goes quiet when she tries to use the crystal to pay for supplies. Upon seeing the real chintamani, Lumins knows he made a grave mistake. Thinking the crystal was merely a myth, he calculated its hypothetical location for Alterra’s most notorious billionaire. The Union caught wind of the scheme and intercepted the coordinates. Eager for help, Lumins misinterprets Layli as a ryder for the secret Mountaineer mail system. He begs the girl to deliver an urgent message to the top of Vulture Peak. Tempted by the promise of a new identity, Layli agrees.

Beaten down by the elements, Layli arrives to find a pair of scientists operating an illegal climate research station. After decoding the message, the scientists panic. They know if the Union attempts to unearth the crystal, Tuzi Glacier will collapse, flooding an old mine full of toxic sludge and carrying it straight into Elsmier’s pristine water supply. The only hope is to alert the Alliance, a rebel group fighting against the Union, and this mission requires a ryder. They make a deal with Layli and the girl sets off toward the glamorous city of Alterra.

Layli struggles to survive the alpine trail, especially after losing her beloved stallion in a ghastly accident. Meanwhile, rumors and old Mountaineer arias spread like wildfire. People think Layli is the holy Hitaisin, a mystical figure predicted to appear when Elsmier is on the brink of collapse. Still devastated over the loss of the horse and baffled by her new ability to speak to animals, Layli mistakes the power of the crystal for madness. Still, she musters the courage to paddle a wild river and find the smugglers who can grant her access to Alterra. But Layli’s mission is derailed from the moment she crosses the border. She is forced into the opulent lifestyle of the billionaire family who hired Lumins and is tricked into thinking she failed as a messenger. Frustration cuts deep when she discovers the family’s true agenda, and that although the Alliance received her warning, their hands are tied, and it’s up to Layli to save Elsmier.

After another harrowing escape, Layli collides with Tayo, the previous owner of the stolen stallion. The boy takes Layli hostage until an avalanche brings them together and they stumble upon the lost stallion who managed to survive. Wild animals seek Layli’s help and Tayo starts to see her as more than a horse thief. By the time they reach Tuzi Glacier, the Union has all but destroyed the basin. This close to the source, Layli can channel the chintamani’s power and lifts the veil of separation between humans and nature. Everyone touched by crystal dust is rewarded with an awakening of their inner gifts. Despite the uncertainty Layli still feels, being reunited with family and her love for Tayo, sparks hope that a new world is possible.

The YA fantasy novel is ~117,000 words written as a stand-alone novel. I believe it will appeal to fans of Maggie Stiefvater (The Scorpio Races) or Isabel Ibañez (Woven in Moonlight) as well as For the Wolf by Hannah Whitten.

The book has is an “enemies to lovers” theme towards the fourth quarter, no sex scenes, and minimal violence, however, it does include a murder, allusions to sexual assault, and a gory accident involving a horse. 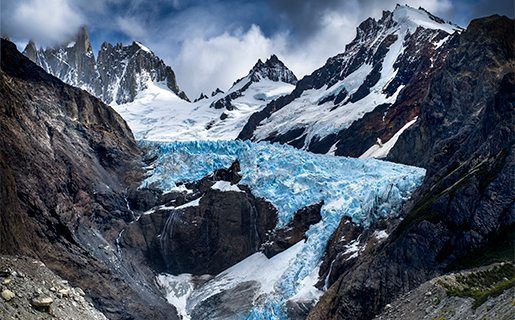 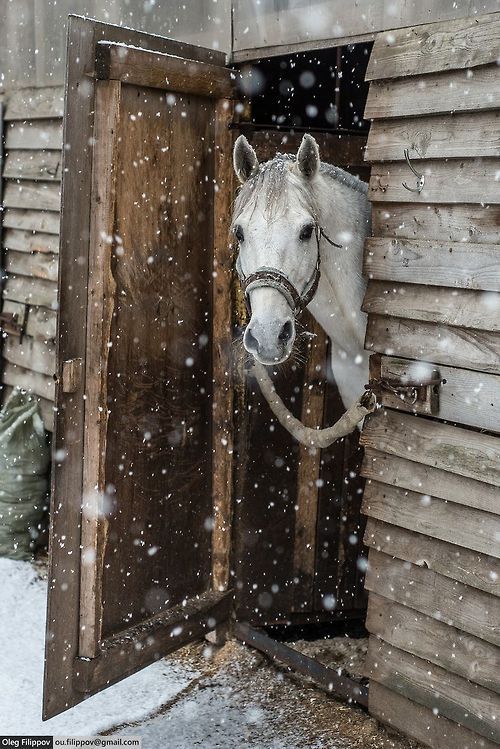 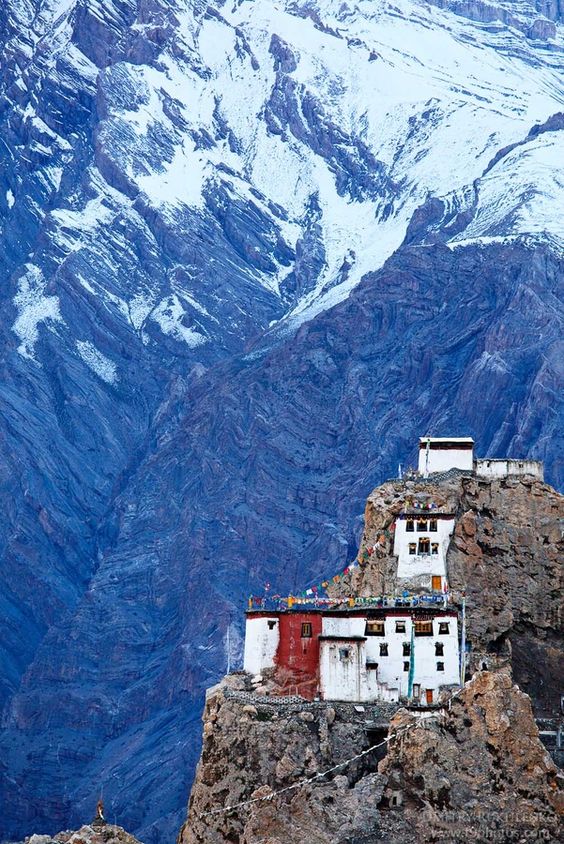 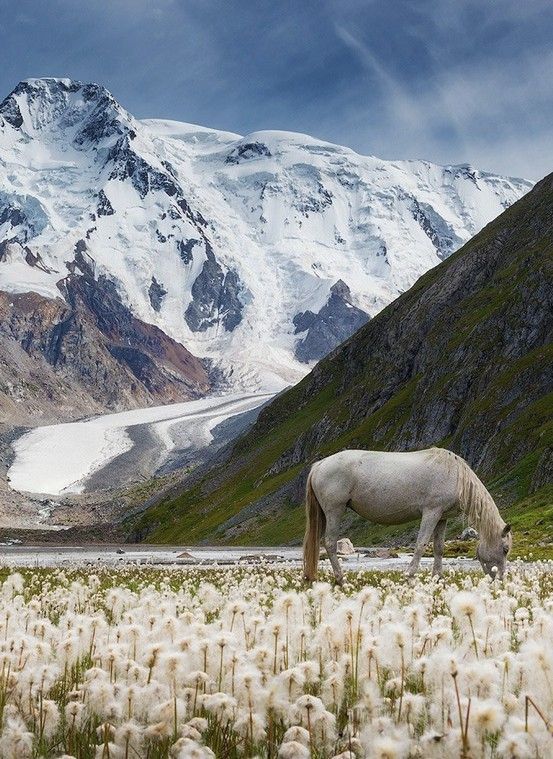 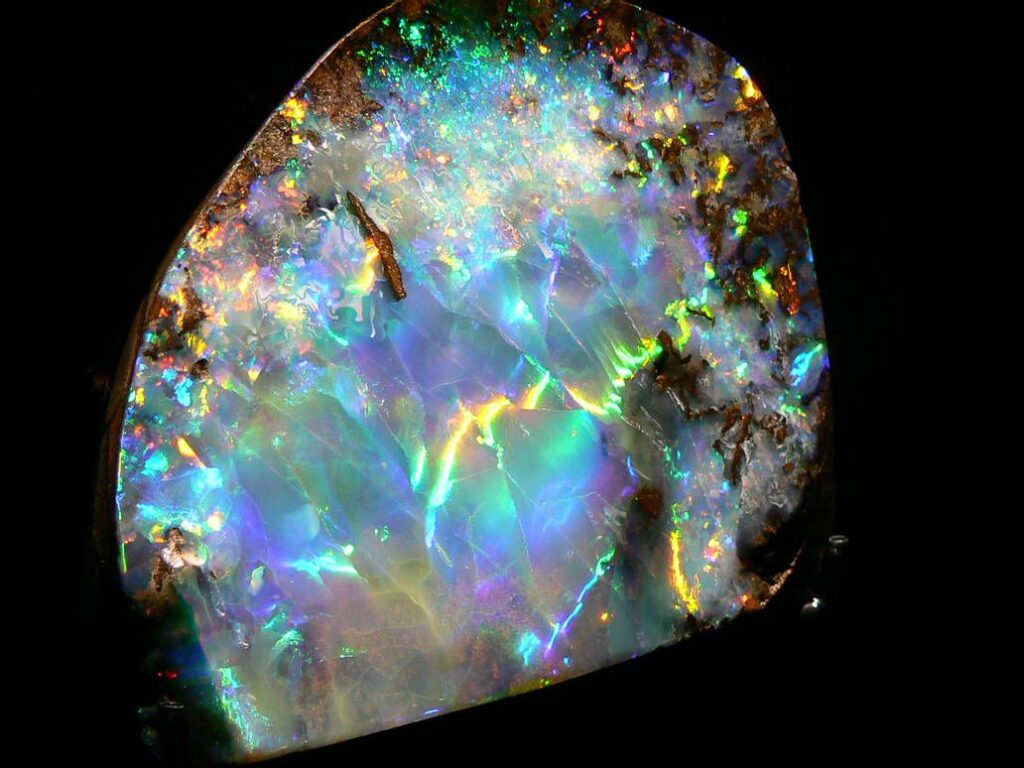 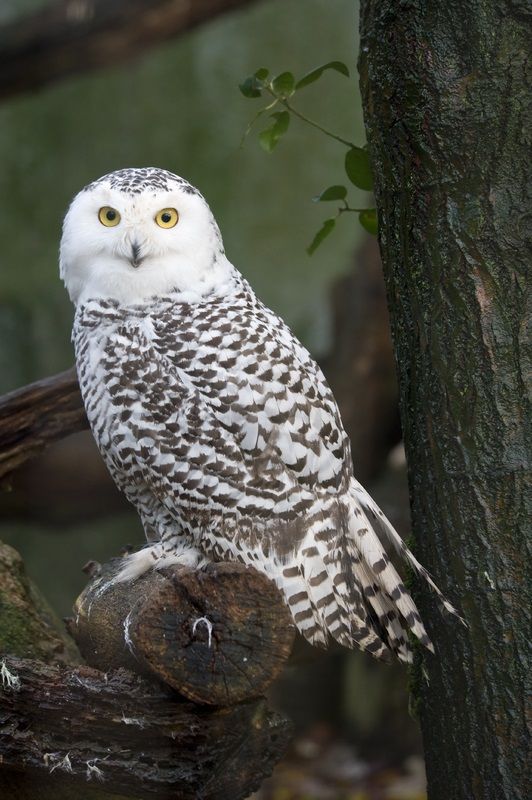 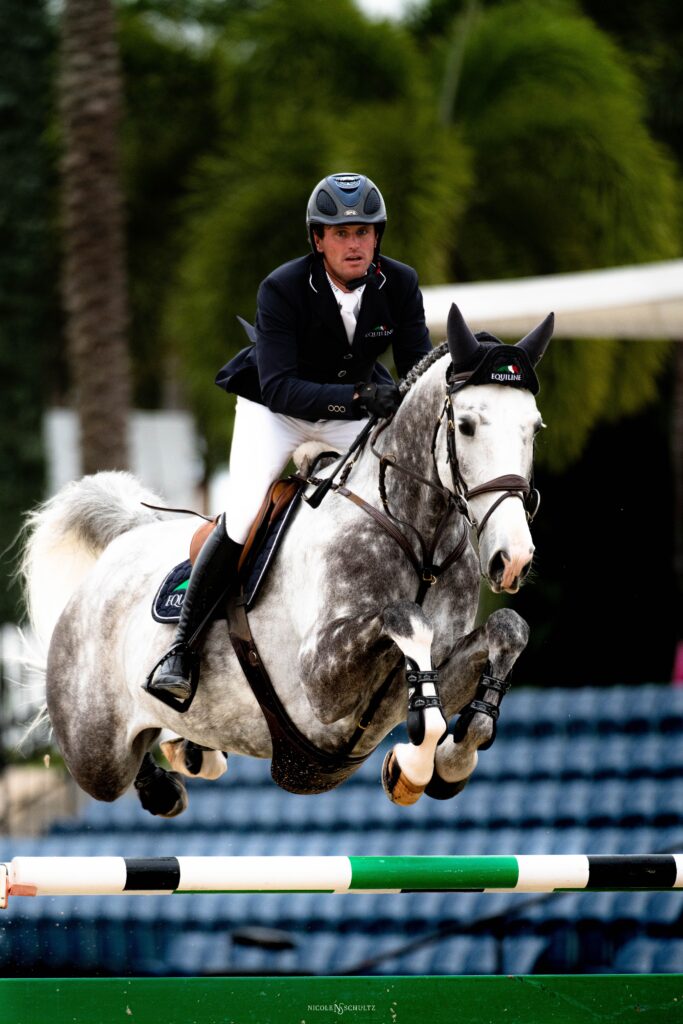 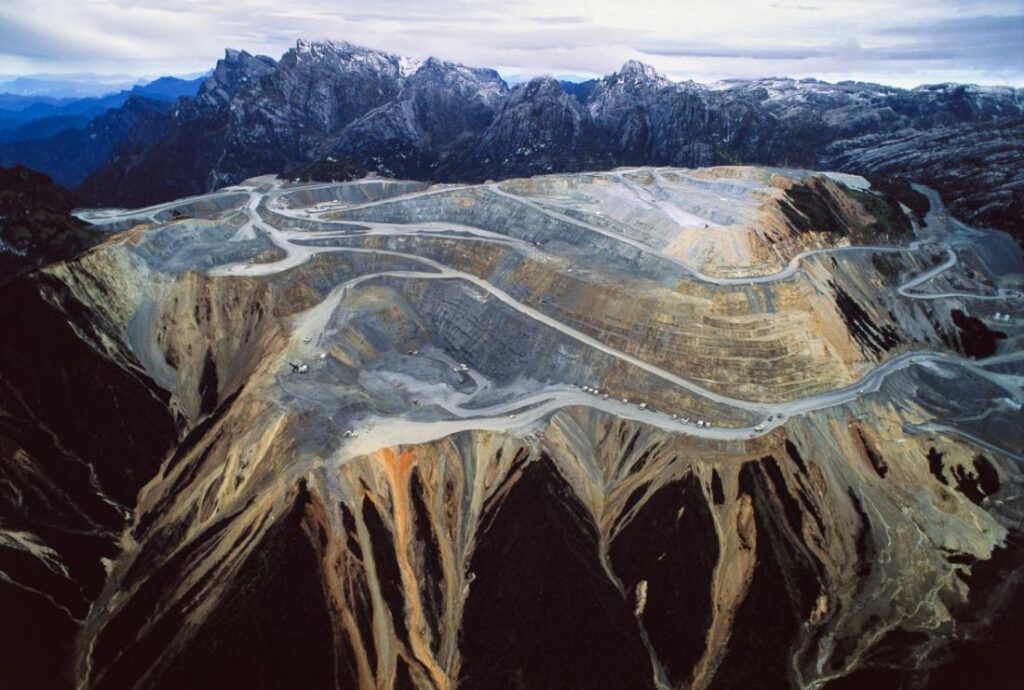 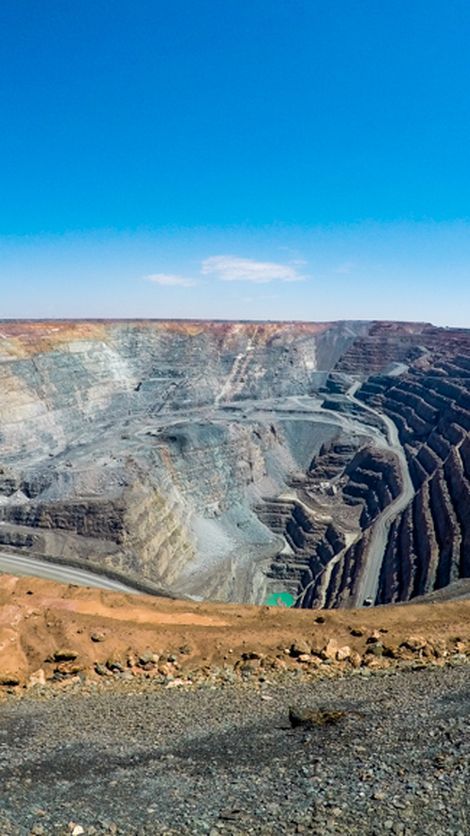 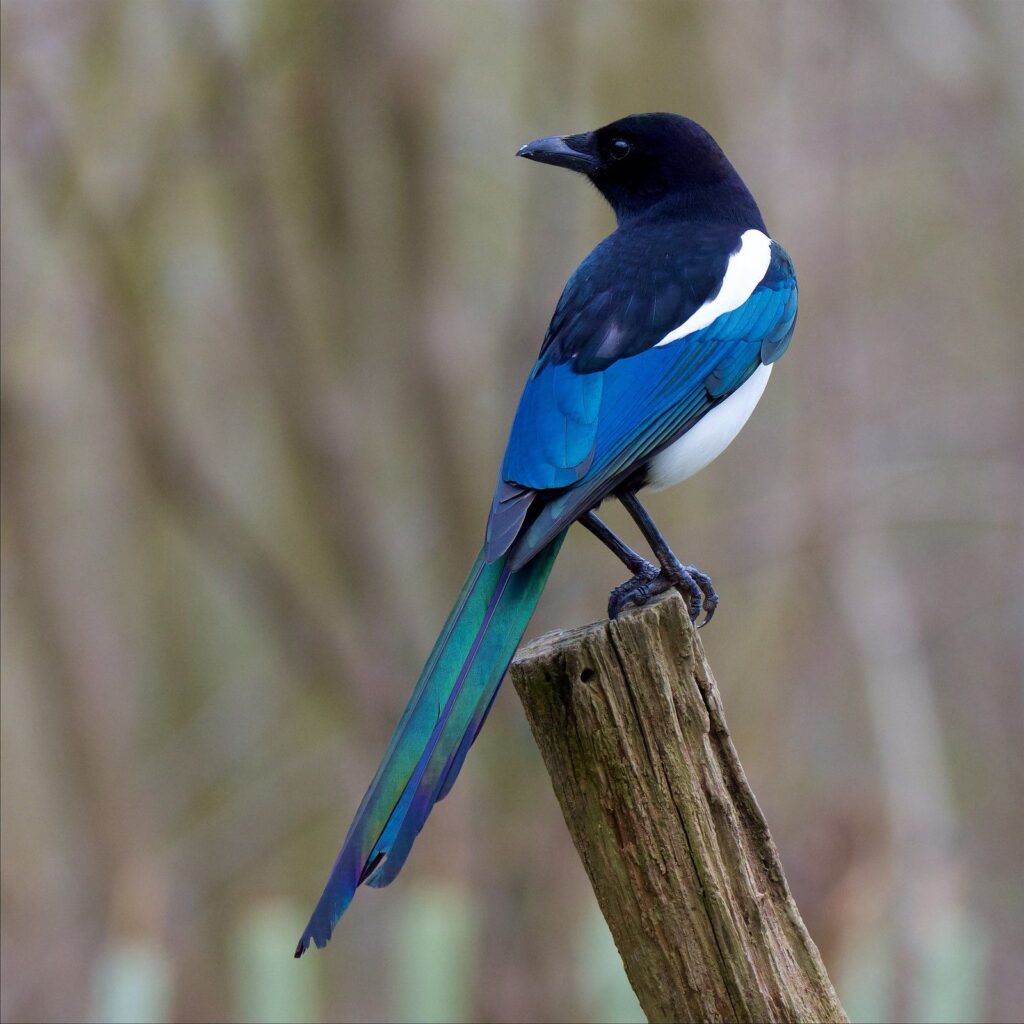 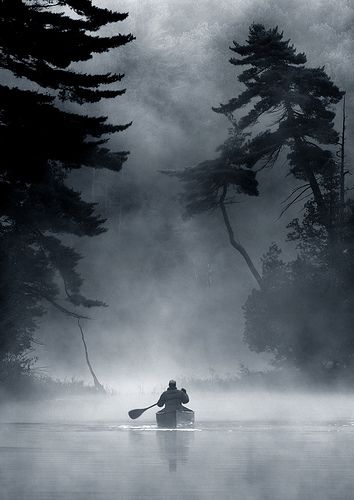 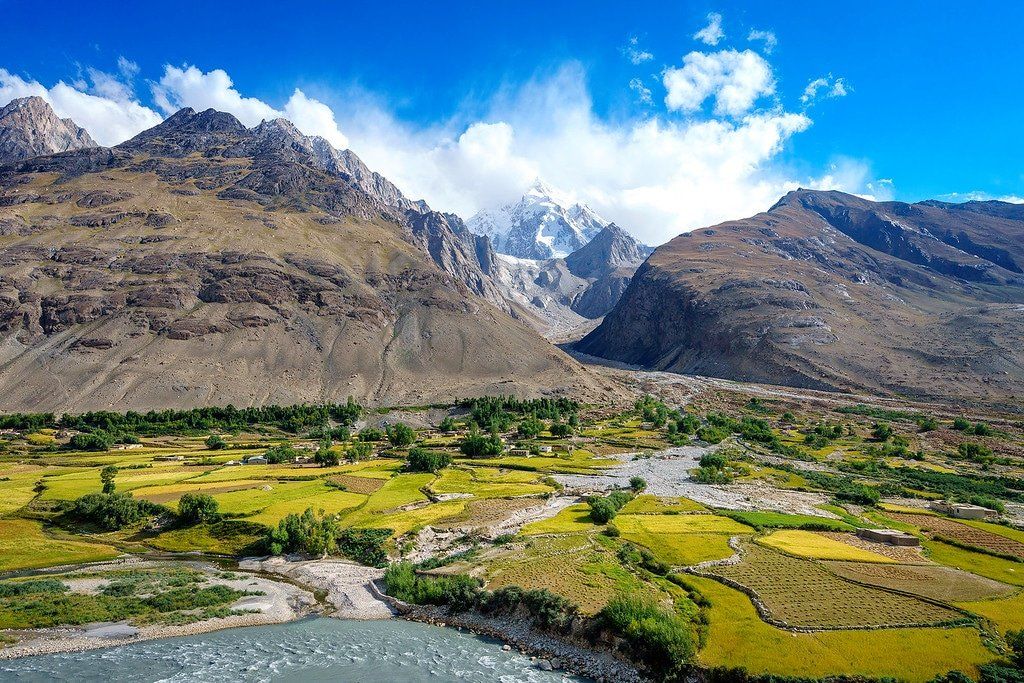 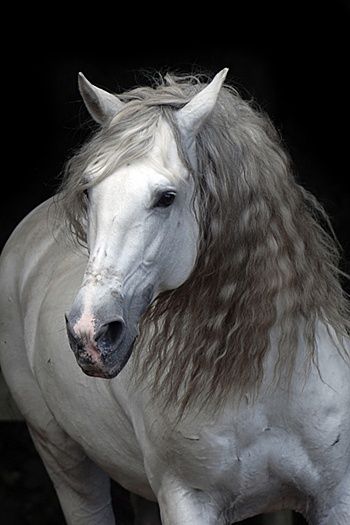 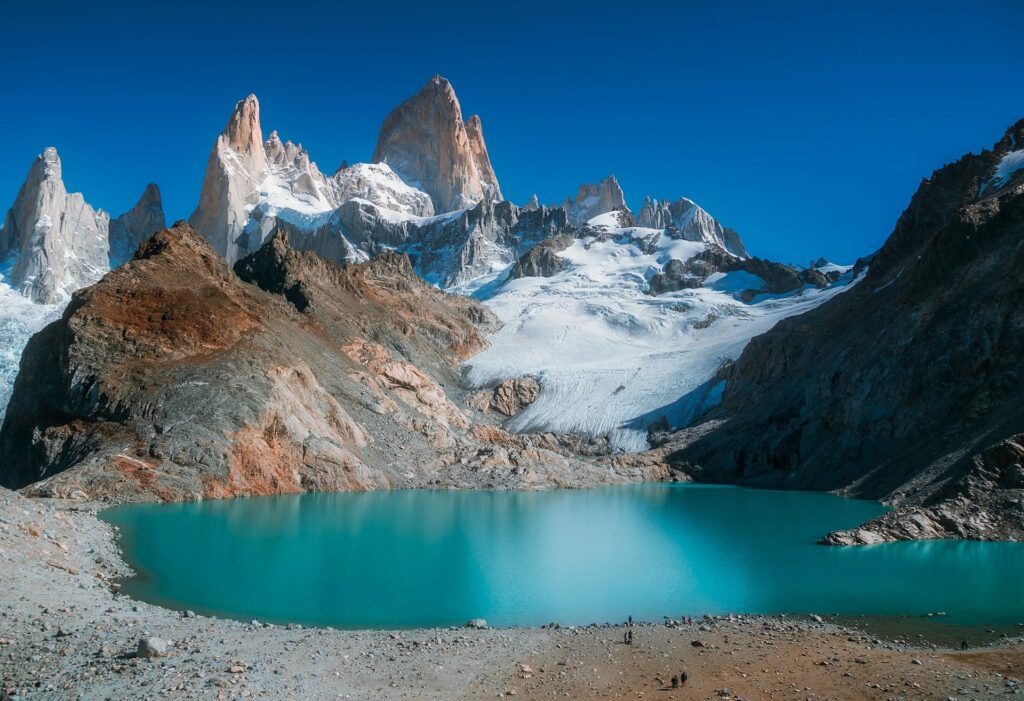 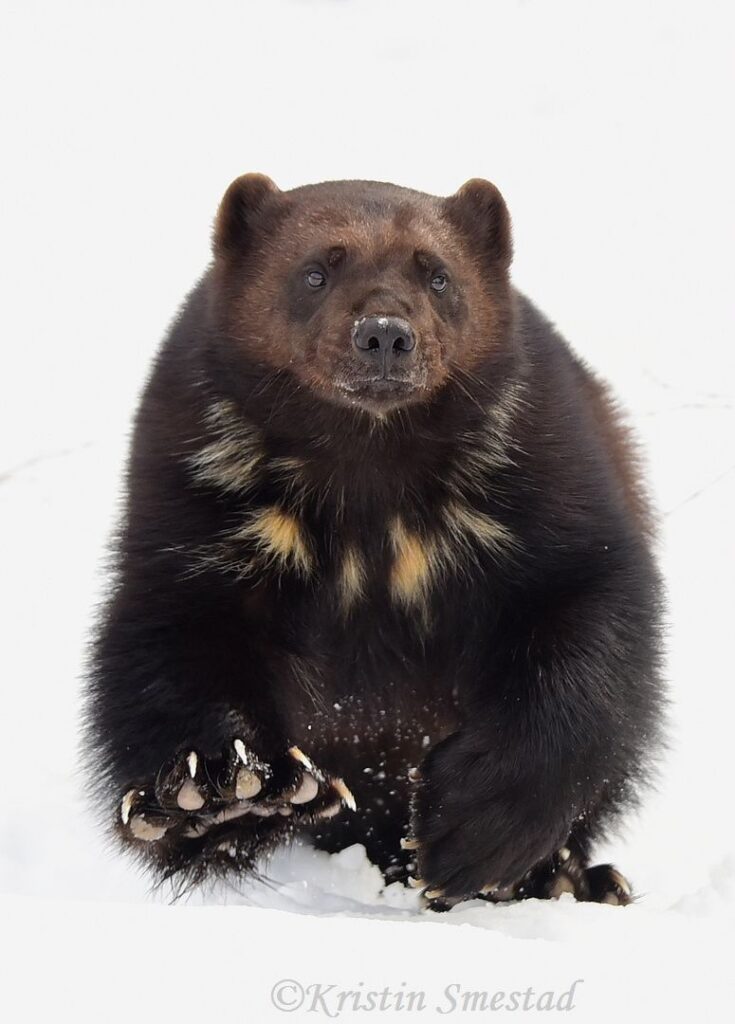 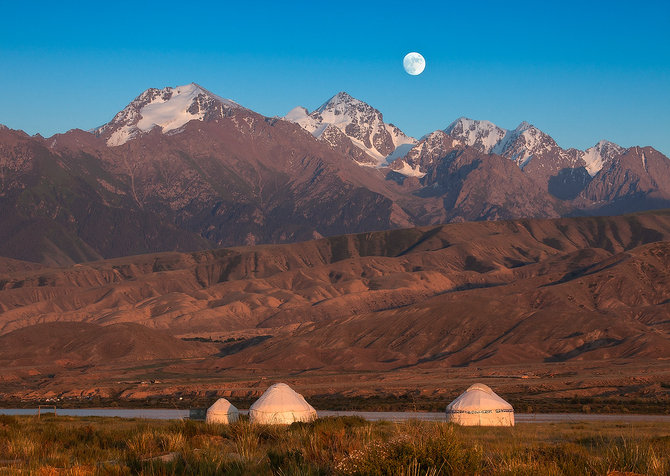 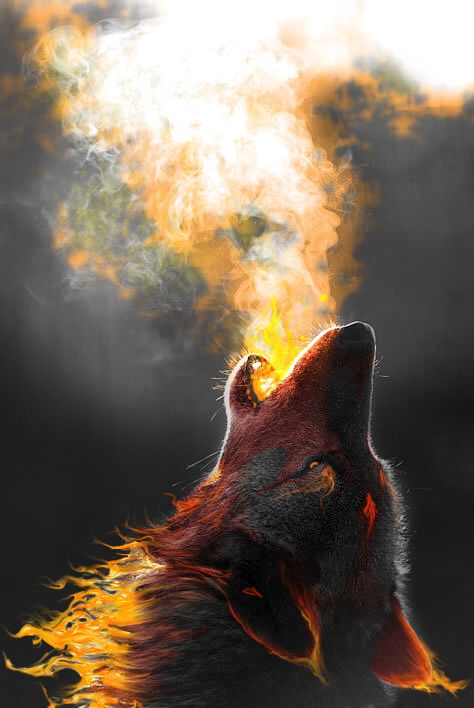 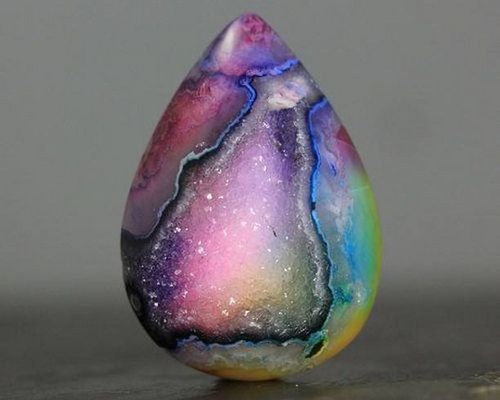 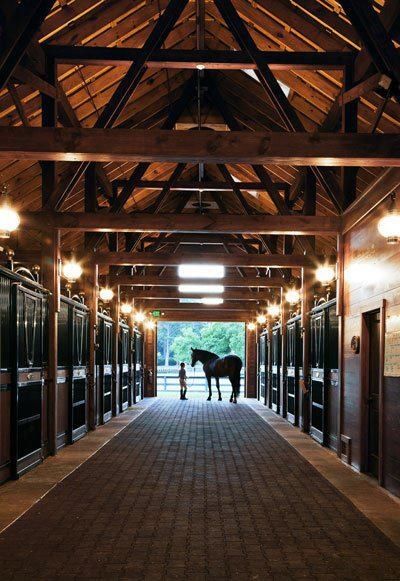 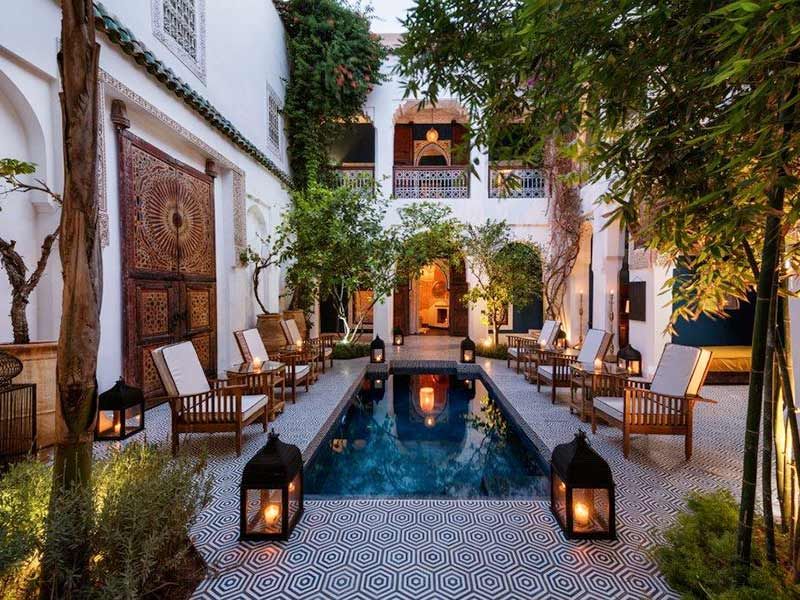 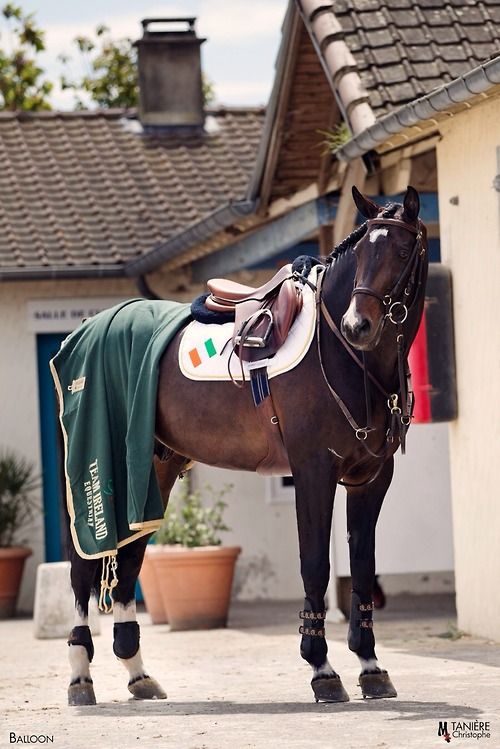 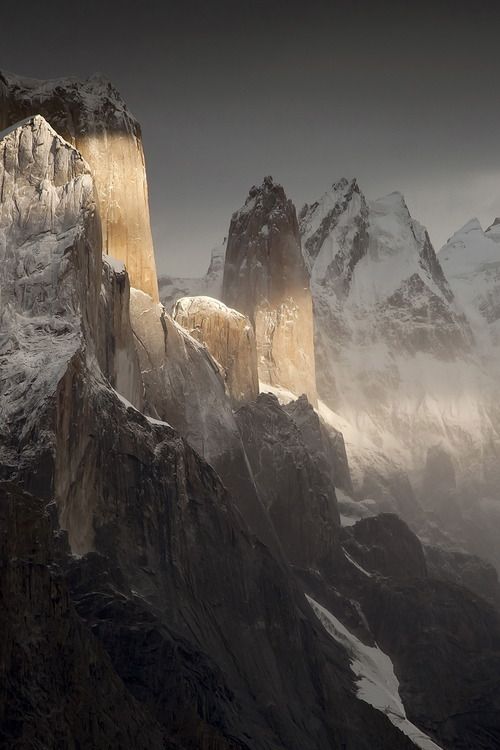 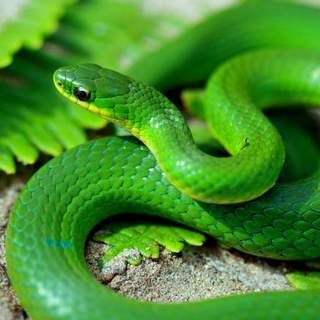 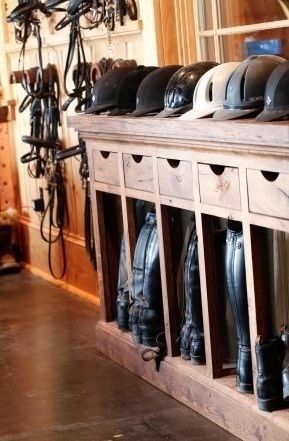 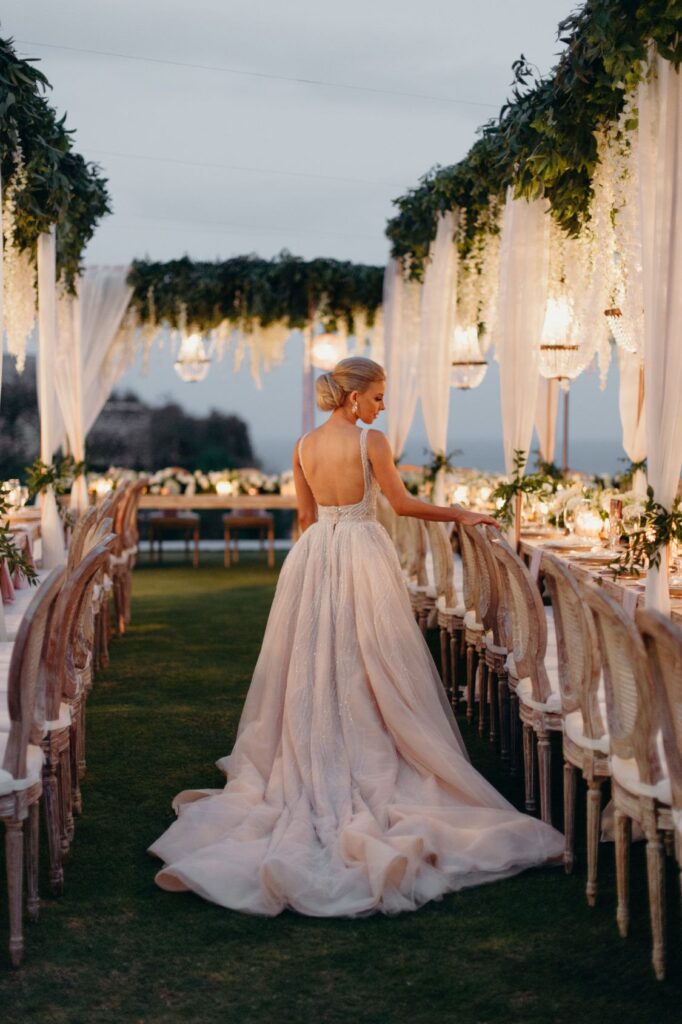 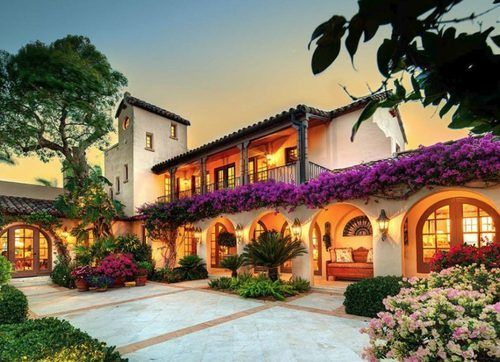 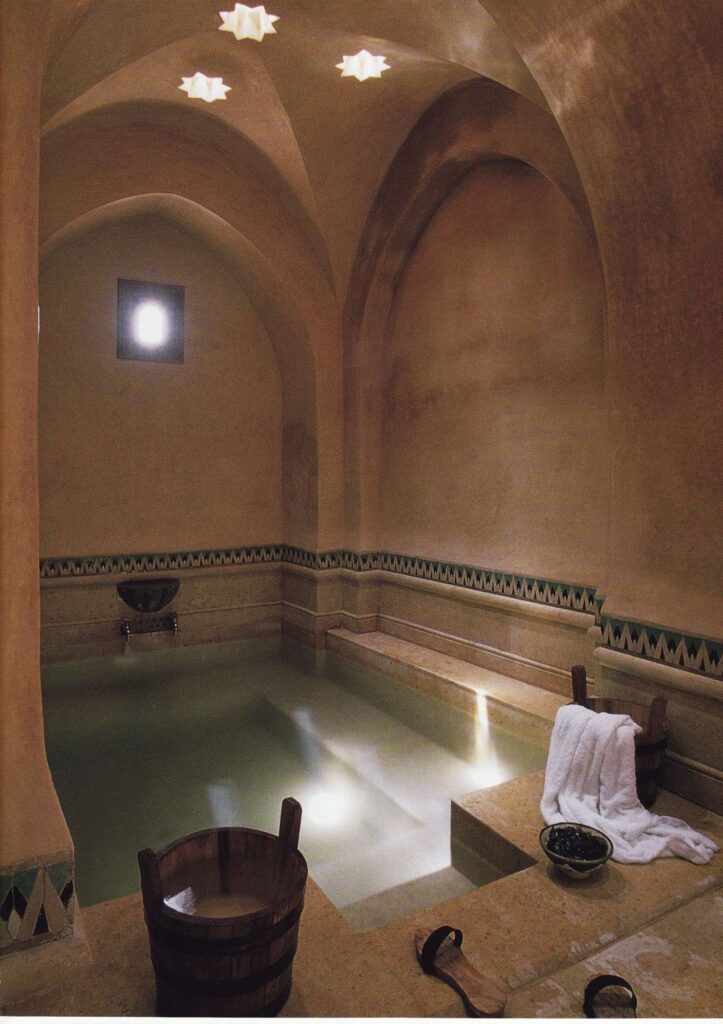 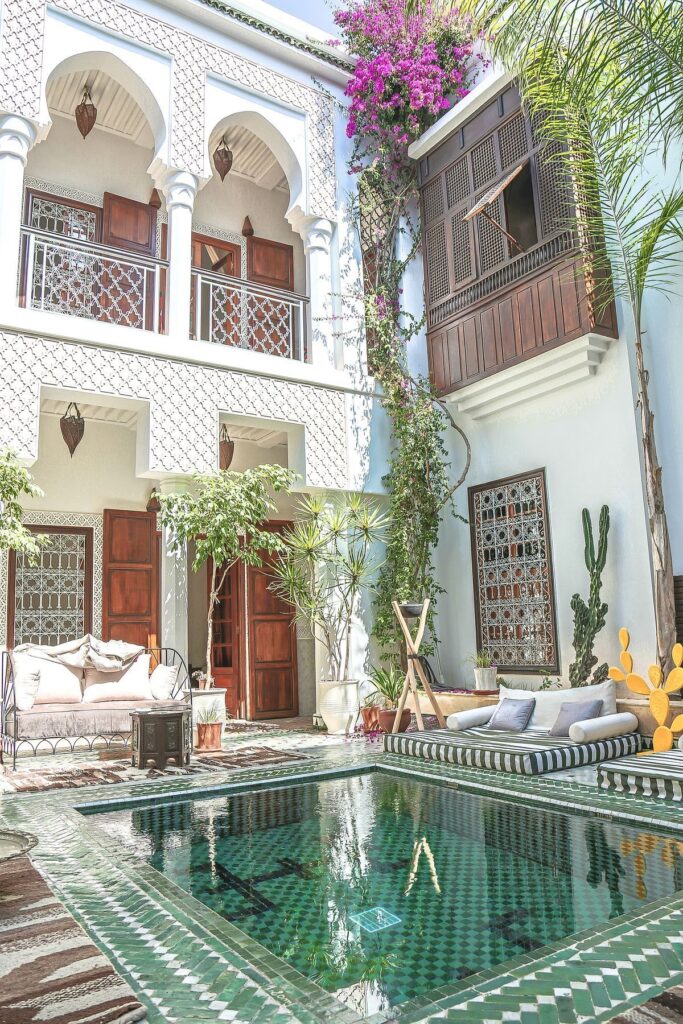